The One Where I Boast A Lot About My Children

As you know, we made the difficult decisions two months ago to go back and keep going with our pre-loss life. Same house, same ministry, same school. After a long away from them all, we didn’t know what to expect. We just had to hold on and see what happened.

The boys have just broken up for the half term holiday, and so far their time back in Morecambe has been great. We came out of parents’ evening last week with glowing reports for all three boys, which has given us a massive boost. 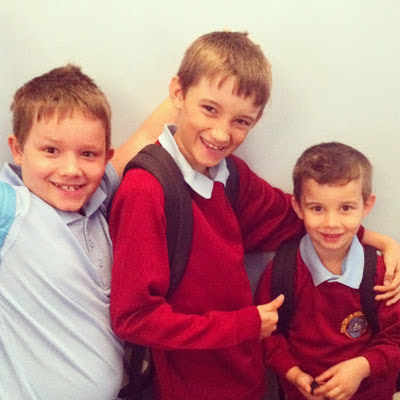 Turtle has gone back into school like he’s never been away, and is buzzing with the responsibility that comes from being in Year 6. He’s on the student council, he sets out the games and equipment at playtimes, and he’s also House Captain. After learning about World War II each week at school, he comes home and acts out the battles on paper and with his brothers. He’s collected quite a stash of books on the subject and went into great detail about the Anderson shelter they built in their year 6 classroom. His writing stamina has improved, and although he’s needing some extra help to catch up with maths, he’s improving all the time. He seems stronger in his convictions than ever, and is really thinking about his future. 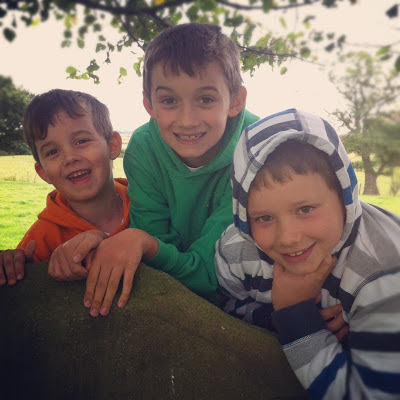 Ace couldn’t have asked for a better teacher – she was with him when he was in reception class, so they understand each other really well, and we are seeing a very different reaction than last time he was in school permanently. Back in Year 2, he was coming home every day stressed, uncommunicative and worn out from all the concentrating he had to do; in the last few weeks we have seen very little of that at all. He is doing independent work much more frequently, and out of the eight weeks he’s been back, he’s won Star of the Week three times! He seems to be able to express himself far better than he used to, and although he is still impulsive, we’re seeing improvements in that area all the time. He loves teaching his two younger siblings how to do things, and is really good at naturally encouraging them to try new things. 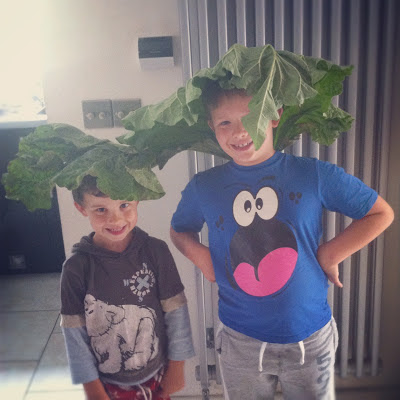 And Rocky, who we had no idea how he would respond to school, has blown us all away. At the top of his report at parents’ evening, it just said, “Wow!” Speech has always been difficult for him – his vocabulary was okay, but he struggled to pronounce so many consonants that very few people could understand him. He has suddenly learnt nearly every letter he needs (just ‘k’ and ‘g’ to go!) and his confidence has grown hugely with it. He is in the top portion of the class for numeracy and literacy, and making friends really quickly. It seems there’s been a lot more going on in his quick brain than his cheeky exterior wants us to think! He turned five this week, so as well as being to talk much better, and growing tall enough to reach the light switches, he's feeling very grown up all of a sudden. 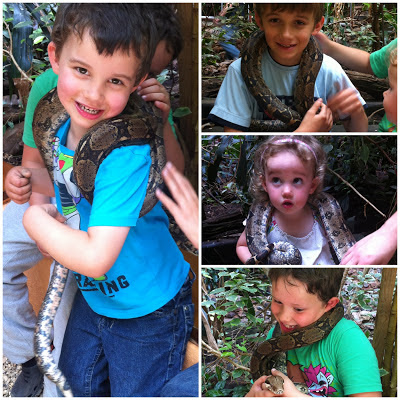 So although things are far from perfect – we are still working towards finding some sort of rhythm to make life work and get our household in order – things are far better than expected. To watch each of the kids grow more and more in different areas, and know that taking our year off from real life seems to have been the best decision we could’ve made, has given us all confidence for the way forward.
Labels: Ace Rocky Turtle